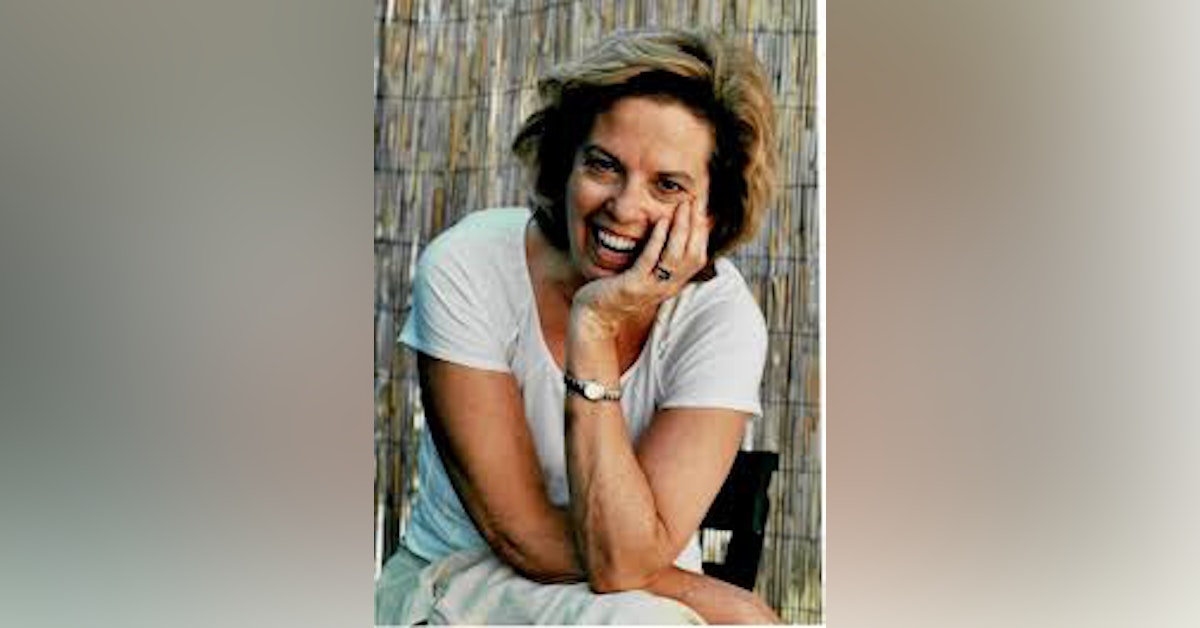 I thoroughly enjoyed my time with Karol Hoeffner, a Hollywood screenwriter and novelist.

We discuss her newest novel Knee Deep as well as her craft as a screenwriter and how important mindfulness is to her craft.

Hoeffner is a Hollywood screenwriter with credits and experience writing long-form television for ABC, NBC, CBS, MTV, and the Disney Channel. She has written original feature scripts for Paramount, Tri-Star, and Disney. Among her produced credits are four Danielle Steel adaptations including "Kaleidoscope" and the mini-series "Family Album"; made-for-television true story adaptations "Scorned and Swindled", "The Making of a Hollywood Madam" and "Miss America Behind the Crown"; the original made-for-TV movies" Voices from Within," "All You’ve Got", mini-series "Harem" and Mary Kate And Ashley’s "Winning London".

Hoeffner is also the author of two Young Adult novels, All You’ve Got, based on the screenplay for the MTV premiere movie and Surf Ed. Her third YA novel, Knee Deep, will be published in Fall 2020, and she is currently developing a limited series of historical drama for streaming.

Hoeffner is the Chair of Screenwriting at Loyola Marymount University, a top ten film school in Los Angeles.

Hoeffner is a consultant for the Television Credits Committee for the Writer’s Guild of America West. She was the recipient of the Danny Arnold National Scholarship Award for Screenwriting and a Sundance Screenwriting Lab Finalist.


If you like what you hear on my FREE Podcast and want to help me spread joy and love and positivity to as many hearts and souls and minds as possible, please consider supporting my premium content today!! For a buck a month, you can help me reach the world!

I also am nurturing a Pay It Forward campaign to help bring daily smiles to people I cross paths with...maybe a meal for a homeless person...diapers for a women's shelter...or buying a coffee or burger for the person behind me at the drive thru. Thanks for your support!

Email has been submitted.